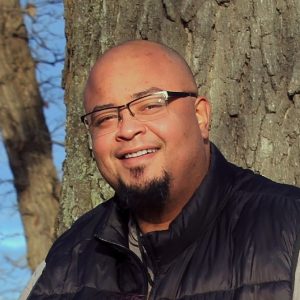 Charles Wiley C.S.T.,L.M.T. has been working in the Lake View area for over 13 years as a Body worker.

Born and raised within walking distance of Lake View Bodywork, Charles is proud to set up his practice in an area, he calls home.

Charles graduated at the top of his class, as a massage therapist and body worker at The Chicago College of Healing Art in 2008. Known for his amazing pressure and his ability to identify the interconnected imbalances in his clients structure, he knew there was still much to learn.

Charles expanded his field of expertise and became a Certified Structural Therapist in April of 2011.

Studying at The Chicago College of Healing Arts, has given him a unique perspective on bodywork integration (finding the source of stress in the body as apposed to merely rubbing out knots that constantly return). Small class sizes, with highly skilled educators invested in their craft, allowed Charles access to a wealth of knowledge and experience.

With a substantial investment in his continued education, his well rounded approach to massage and body work is not to be missed!